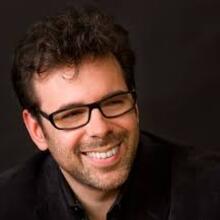 Grandson of Viktor Frankl, Alexander Vesely, MA. is a producer and award-winning documentary film director at Noetic Films in Los Angeles, California. He is also a licensed psychotherapist and head of the Viktor Frankl Media Archives in Vienna. Vesely began in TV- and film-production and co-founded the production company Clipwerk. His interest in psychology and cinema led him to become a licensed psychotherapist, tutor at the University of Vienna and guest-lecturer at the Hochschule für Fernsehen und Film (HFF) in Munich, Germany. Besides his therapeutic practice, he traveled the world speaking on the topic of Logotherapy, the meaning-centered school of psychotherapy founded by his grandfather Viktor Frankl. Vesely worked with renowned dramaturg Christian Mikunda at CommEnt Production Group over five years before continuing his work with Noetic Films in Los Angeles, California. In 2010, his documentary Viktor & I won several awards.
Email 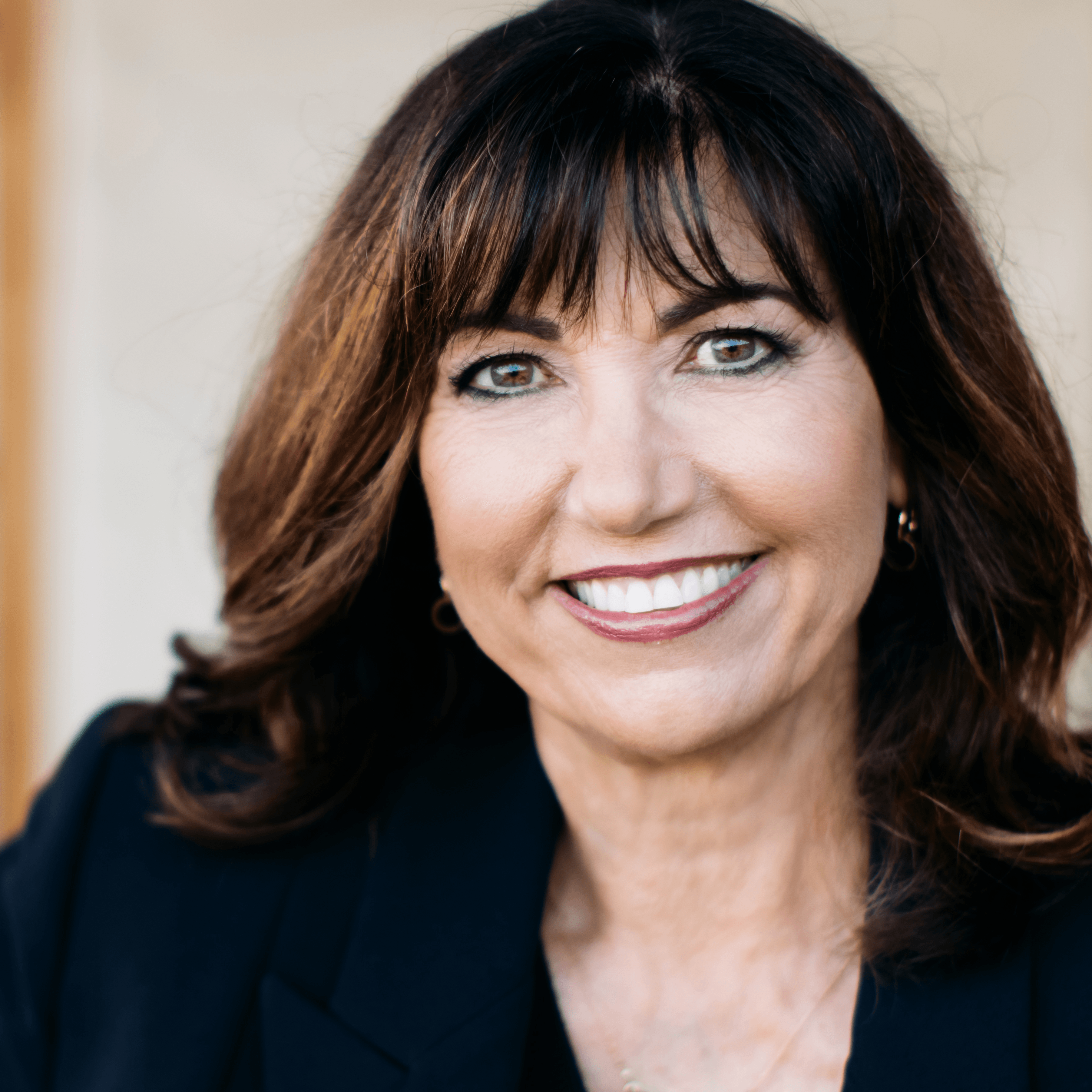 Through her writing, speaking and mentorship, Pam advocates for the mental health and wellbeing of children and young adults. She writes a blog for parents about education and preparing students for the future of work. Inspired by the meaning-centered philosophy of Viktor Frankl, Pam is involved in film and book projects related to bringing his ideas to a new generation. She is the Executive Producer of an upcoming short film series entitled, Meaning in Madness, which shines a light on the systemic issues contributing to the epidemic of mental health disorders in students. Pam is also the co-author of The Inspiring Wisdom of Viktor Frankl: A 21-Day Reflection Book about Meaning.
Email